In many applications, adhesives are not meant to be used immediately and, therefore, we have to prevent them from sticking to any unwanted services prior to their proper usage. One example of a release liner is a band-aid. The white pieces of paper that are peeled off before adhering the bandage to the skin are release liners. They prevent the bandage from sticking to anything else before it is used for its actual purpose.

Ameri-Cal has developed a wide variety of paper and filmic based adhesive release liner systems, which are tailored to the release value your application requires. These options include:

We understand the interactions between adhesives and release liners as they apply to trouble-free processing and ease of end application to the substrate. If you are experiencing tunneling, tight release, adhesive lock-up or other adhesive release liner issues, call Ameri-Cal for help.

Copyright Ameri-Cal Corporation 2022 - All Rights Reserved
Back To Top 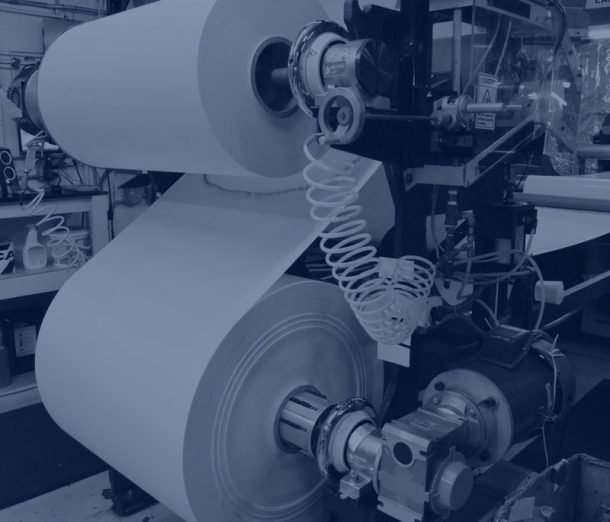 Never miss an update! Join our mailing list to receive the latest news, industry articles and case studies from the Ameri-Cal team.

You have Successfully Subscribed!